What they are finding is a lot more substance and a lot less hype.

Century-old abandoned, historic buildings are being restored into incredible lofts with spectacular views in every direction. Vacant lots are being transformed into magnificent city parks complete with water features and walking trails. In addition to sprucing up these old dilapidated buildings, construction of new condos with sleek design and lavish features are adding their mark to the Portland skyline. The Pearl District has become the recognized model for city planners working in some of the nations largest cities.

​The Pearl District first gained attention for its First Thursday attraction. On the First Thursday of each month, art galleries and wine shops stay open for extended hours to accommodate the 15,000-20,000 art enthusiasts, wine aficionados and Portland residents taking it all in. Even with its hip shops, swanky eateries, and trendy wine bars; the Pearl District is, in a word, casual.

Nestled between the West Hills and the Willamette River to the North and to the East, the Pearl District has adopted the feel of a conventional neighborhood, only with the advantages of living downtown. Think New York’s Greenwich Village or SOHO on a much smaller scale. If you are looking for a little exercise, you will find runners, walkers and bike riders heading to the either Forest Park (one of North America’s largest parks) or to the Willamette River Esplanade, a floating trail system that let’s you run on the river. Both of which are just a few blocks of the Pearl District.

Book hounds from all over come to Powell’s Bookstore as a sort of pilgrimage. Powell’s is recognized as one of the largest independent bookstores in the United States and their online sales are some of the largest in the book industry. Readers from all generations come to Powell’s to buy books that are the on the NY Times bestsellers list or to find an older book that evokes old emotions.

With the addition of the Portland Streetcar, downtown is just a four minute ride to the heart of downtown Portland’s theater and cultural district. The Portland Streetcar connects to the MAX (Metropolitan Area Transit) which is Portland’s upscale version of a subway system. The MAX transit system has been named the nations most efficient rail system in the United States. The Portland Streetcar is a glimpse into the districts past. Original rail lines are still visible alongside 100 year old cobblestones that litter streets throughout the Pearl District. 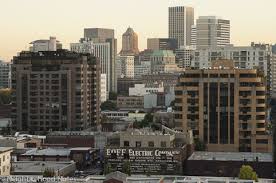 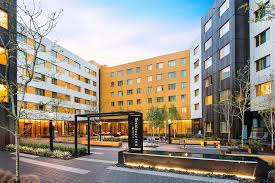 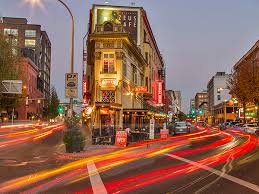 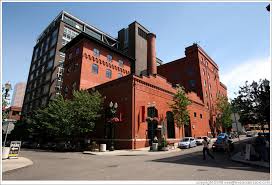 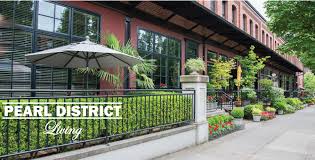 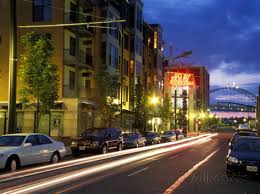 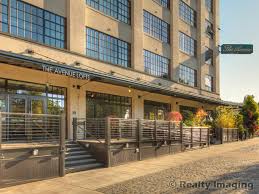 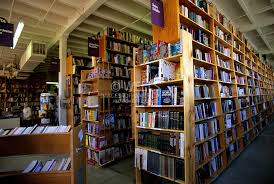 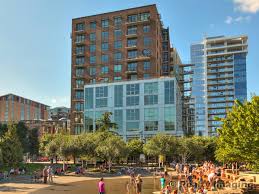 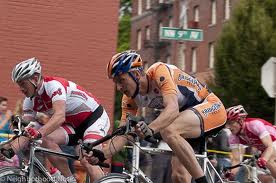 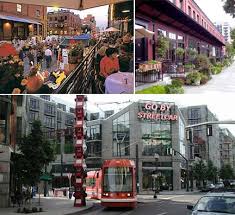 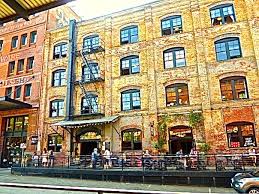 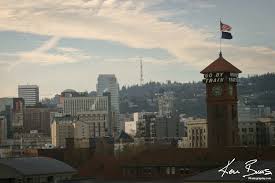 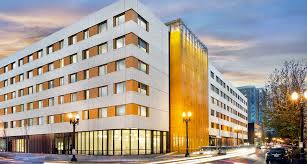 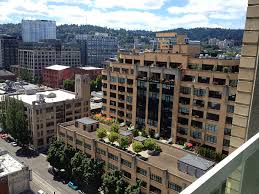 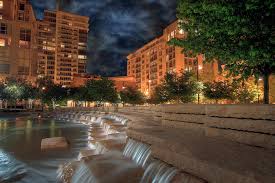 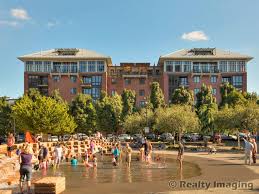 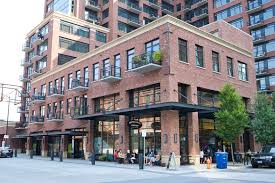 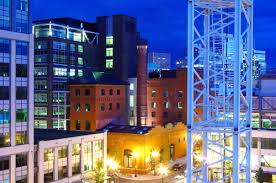 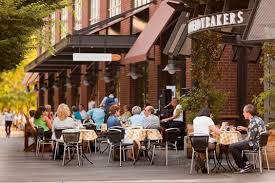 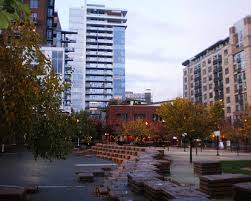 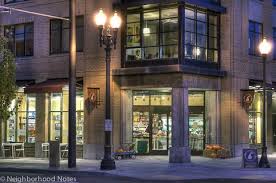 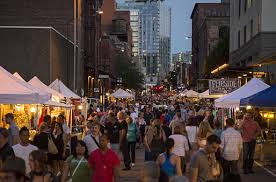 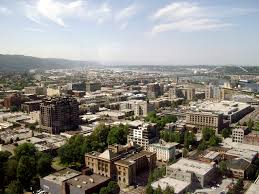 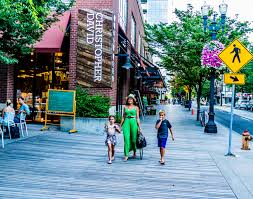 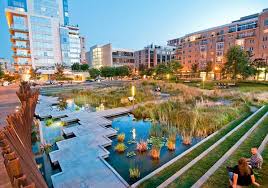 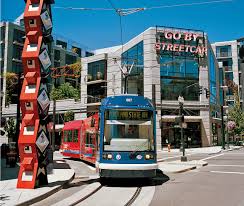